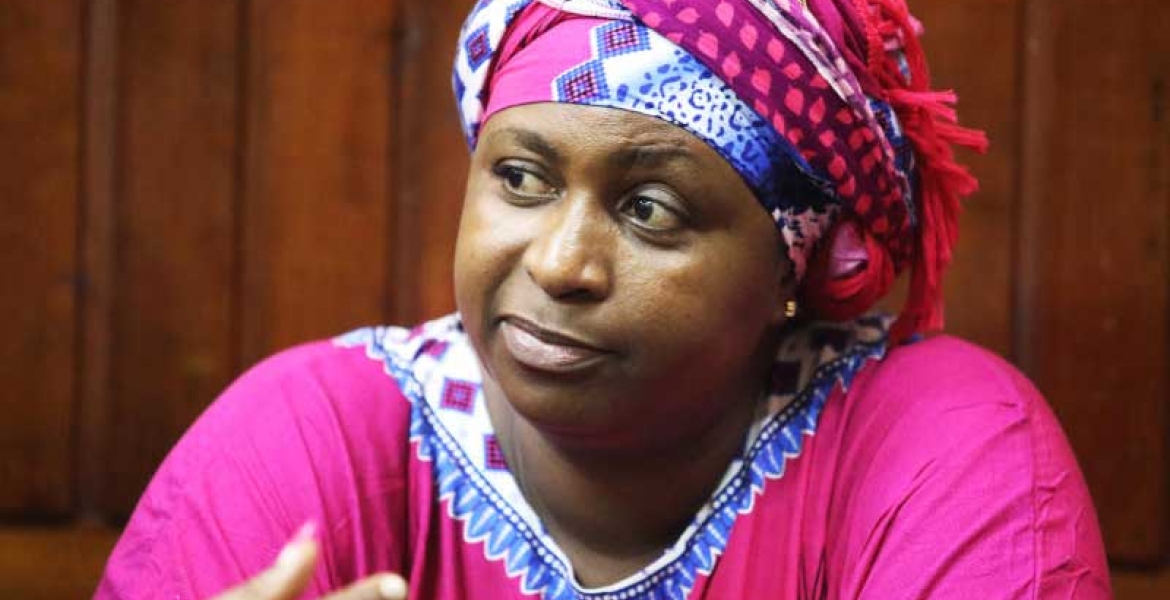 DCI boss George Kinoti dispatched sleuths to Malindi to investigate the transactions of four bank accounts linked to Jumwa, her aides and child, according to The Standard.

It is suspected that the money was paid as kickbacks from projects under the Kilifi County Government as well as the Constituency Development Fund (CDF).

Financial Reporting Centre (FRC), which wrote to DCI asking him to investigate the transactions, said some of the companies and individuals linked to the huge payments had the same postal addresses, indicating the companies are owned by the same person or people.

“There is suspicion of conflict of interest and abuse of office,” read part of the FRC letter to DCI.

When contacted for a comment on the probe, Jumwa denied being a director of any of the four companies whose bank accounts the millions were wired into.

“I am not aware of any investigations,” Jumwa told The Standard.

Three of the companies that share the same directors were found to have received a total of Sh312 million from the Malindi CDF kitty, according to FRC.

Details of the investigation against Jumwa emerged a day after she was released on bail in a case where she is accused of causing chaos that led to the fatal shooting of one person.

Things to consider before getting back with your ex