Home Entertainment Mr Blue has linked up with Mejja Kunta on ‘Mamu Remix’ and...

Tanzanian singer Khery Sameer Rajab, better known as Mr Blue, has linked up with Mejja Kunta on the remix of the latter’s popular hit Mamu.

The song dubbed Mamu Remix has received a lot of airplay on both TV and radio stations since it was released a few weeks ago.

To say that I love this jam would be an understatement because it’s so great, I know that you will agree with me after listening to it.

As expected, Mr Blue really came through. His bars in this jam are dope and you just want to keep listening to him as he flows. 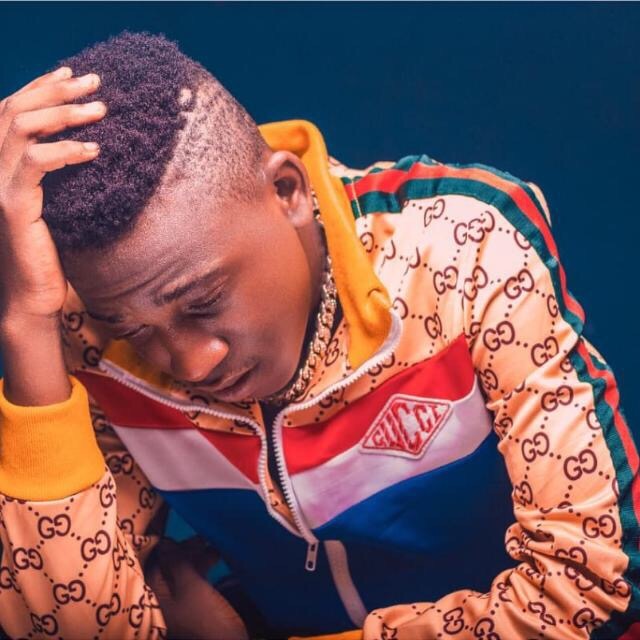 Of course, the other thing that stood out me is the Kwasa Kwasa (or is Lingala) beat and instrumentals. It makes this jam funky and chances are you’ll have it on replay because of the two.

To be honest, I was not really impressed by the visuals for this. I felt it was too simple and dull. If you are the kind of person who is into music videos, I feel that you will be disappointed by this one but then again maybe it’s just me.

Generally speaking, this song is dope. It’s worth your time and if you have good taste, like yours truly, then I am sure you’ll spend the rest of this day jamming to this song.

Watch Mamu Remix below and tell us what you think.

‘I want to be served by my wife Diana not you!’ Bahati chases househelp

Vedanta and Zambian President Lungu to discuss KCM in India

‘Lang’ata has fake people!’ Kamene and Kibe lash out at lazy men in LA