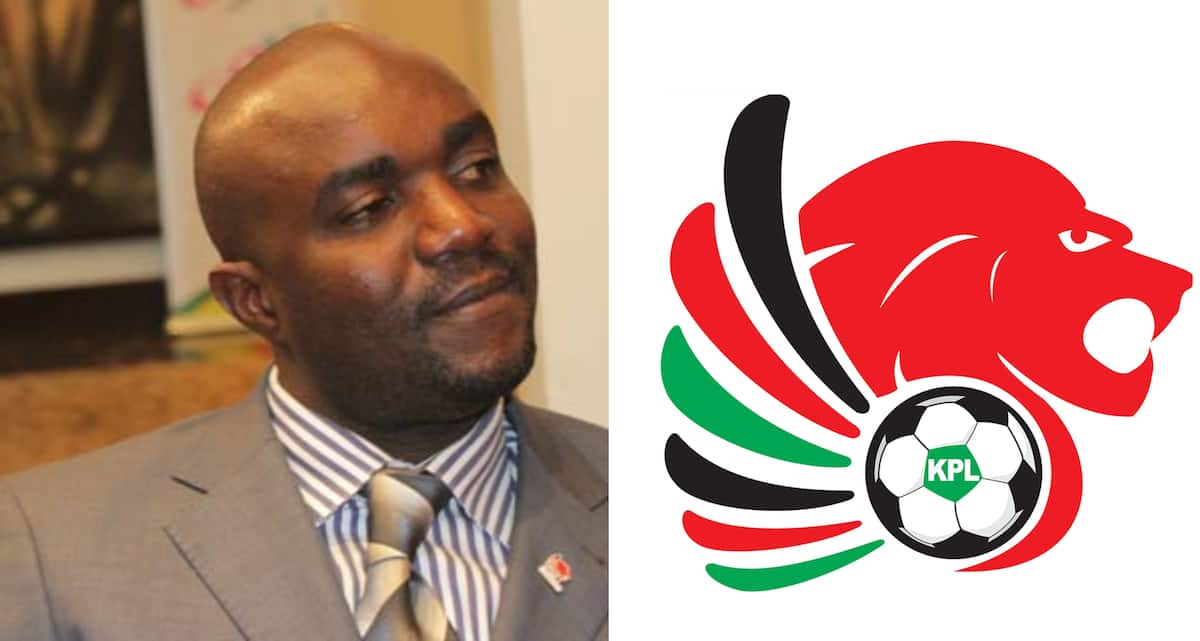 The Kenya Premier League is set to continue as scheduled despite a number of clubs decrying a financial crisis.

A section of teams have in recent weeks pushed for the suspension of the league on financial grounds – a development that forced the League’s governing council to engage in a crisis meeting on the same. 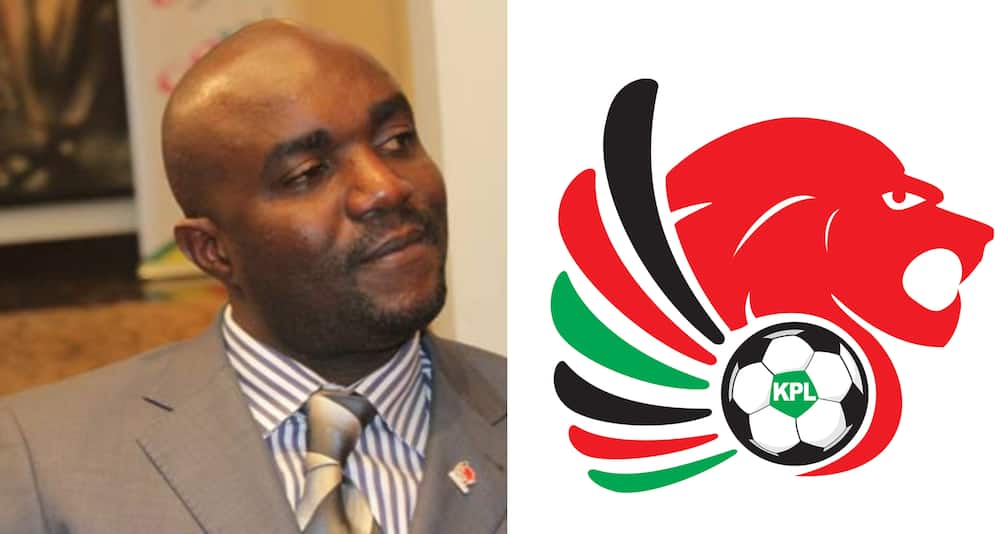 Teams which have called for the suspension of the league include the likes of Kakamega Homeboyz, Kisumu All-Stars, Mathare United, Chemelil Sugar and Sony Sugar.

A statement from the KPL has since been released as the body maintains the league would continue as scheduled.

“The KPL governing body resolved that the 2019/2020 season shall proceed as scheduled and clubs must abide by the rules governing Kenyan football,” the statement read.

So where does that leave the other teams which are claiming to be financially depleted?

According to the statement from KPL CEO Jack Oguda, the body will try reach out to the government to chime in for financial support. 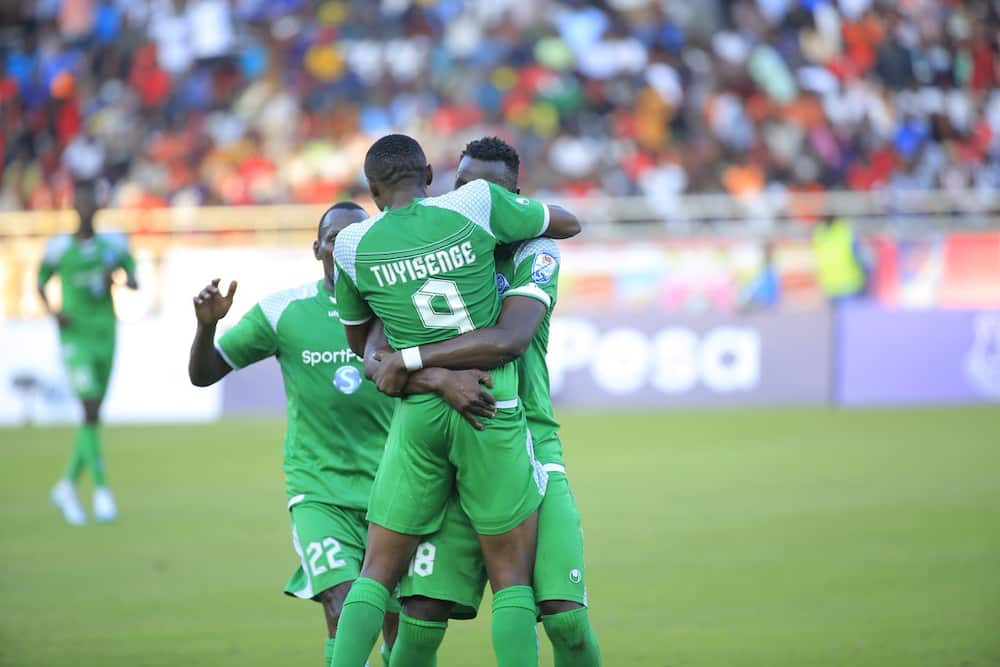 Gor Mahia players (pictured) during a past game. Gor, despite being current champions, also have their financial woes. Photo: Gor Mahia
Source: Twitter

“We would like to formally plead with the government to step in and provide a short term financial solution to facilitate the smooth running of the league,” the statement went on.

A number of clubs are unwilling to go on with the league as they claim it is logistically impossible to travel around the country for matches with major sponsors having been pushed out by the government via the tough regulations on betting companies.

Several clubs were heavily dependent on betting companies for sponsorship, with giant Sportpesa being a major stakeholders in Kenyan football prior to its exit from the country.

Following the suspension of its business licence in July 2019, the firm went on to withdraw sponsorship from several KPL clubs including giants AFC Leopards.

Gor Mahia chairman Ambrose Rachier was quoted by Game Yetu admitting the club was seriously struggling financially since withdrawal of their sponsors.

Players have reportedly gone three months without pay since the war on betting began in July 2019.

Meet the man who used to batter Mike Sonko’s daughter

What To Do When Your Child Won’t Stop Crying