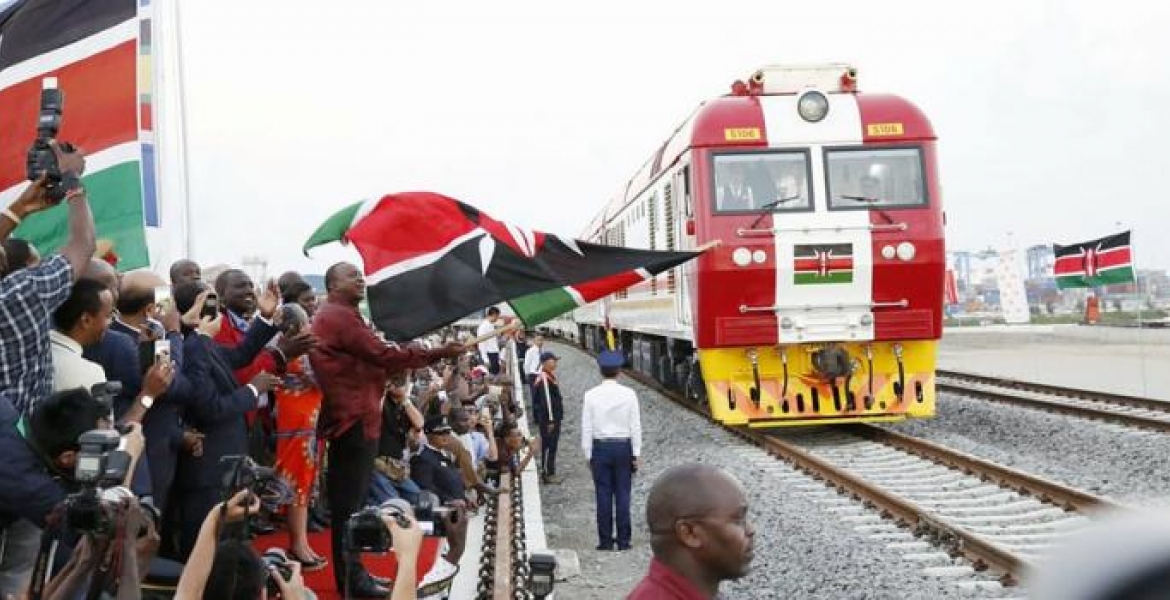 The launch will pave the way for passenger and cargo services on the 120-kilometer railway line that has been under construction in the last three years.

The SGR line links Mombasa through Nairobi to the resort town of Naivasha, where a dry port is under construction to ease the movement of goods.

“The SGR extension to Naivasha is now complete and on Wednesday the Head of State will officially launch it by opening all the stations along the route,” Naivasha sub-County Commissioner Mbogo Mathioya said.

“The president will also use the occasion to launch the Internal Container Depot which will be located around the 1,000 acres gazetted for the industrial park.”

The railway line whose construction was launched in October 2016 has four termini at Ongata Rongai, Ngong, Mai Mahui, and Suswa.

The construction was done by the China Communications Construction Company (CCCC) at a cost of Sh150 billion. The contractor has been running trial tests in the past four weeks in readiness to commission the project.

Some key features of the line include the longest railway tunnel in Africa at 4.5 kilometers and a 6-kilometer super-bridge running over the Nairobi national park. The line snakes through Nairobi, Kajiado, Kiambu, Nakuru and Narok Counties.

Kenyan trio through to steeplechase final