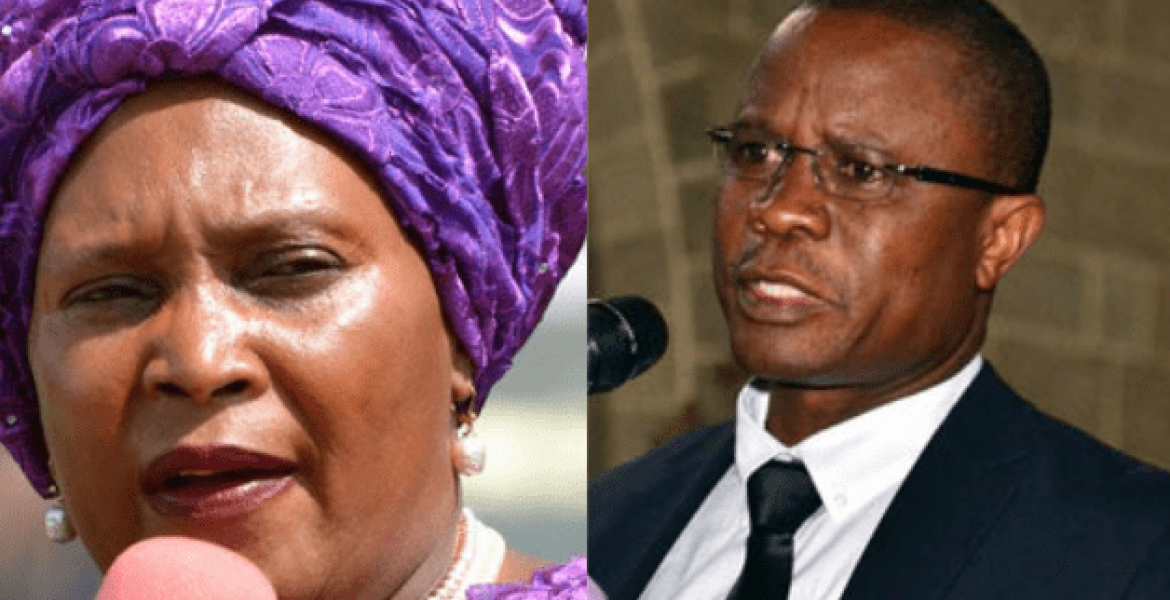 Former Othaya Member of Parliament Mary Wambui is among persons who have landed State positions in the latest appointments made by President Kenyatta.

Ms. Wambui was named as the Chairperson of the National Employment Authority and will serve for the next three years. Her appointment was announced by Labor Cabinet Secretary Ukur Yattani in a gazette notice dated October 14th, 2019.

The role of the National Employment Authority is to provide for a comprehensive institutional framework for employment management, enhancement of employment promotion interventions, and increasing access to employment by the youth, minorities and marginalized groups.

The work of the committee is to advise the government on all matters pertaining to the general administration of State Corporations.