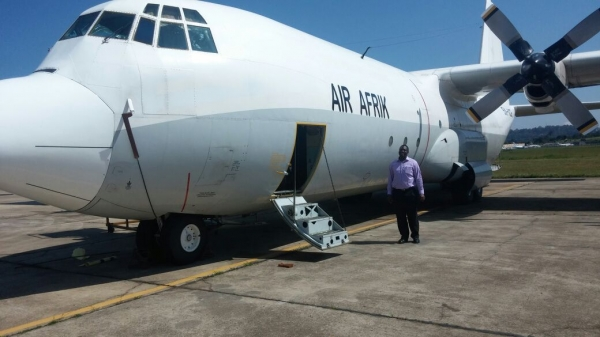 Passenger and cargo carrier Air Afrik on Friday announced that it is cutting down on 80% of its salaried staff in Kenya and South Sudan as part of the company’s restructuring process.

The move will eliminate 200 white-collar jobs following the loss of a $20 million (Ksh2 billion) plane leasing contract with the government of South Sudan.

According to the carrier’s management, the loss of the contract coupled with a court case pitting it against Stanbic Bank have forced it back to the drawing board where it has been reviewing its processes which have culminated into some positions in the company being declared redundant.

“We understand this is a challenging time for our team, but these steps were necessitated following Stanbic Bank’s negligent errors, oversight and unlawful actions, the company said in a statement.

The carrier accused the bank of not disclosing crucial information as a means to cover up its trail of alleged blunders, oversights and unlawful actions.

Air Afrik further accused the lender of failing to own up to its mistakes and failure to compensate it for the damages suffered.

“The bank has caused huge losses and job cuts to the company which it seeks compensation amounting to$ 14.4 million (Ksh1.44 billion),”