It has emerged that Ruto pointmen did not involve Kiraitu in the planning and the governor was only briefed by his aides.

Kiraitu and his deputy Titus Ntuchiu skipped Ruto’s first stop at the Meru Level Five Hospital which is under county management. 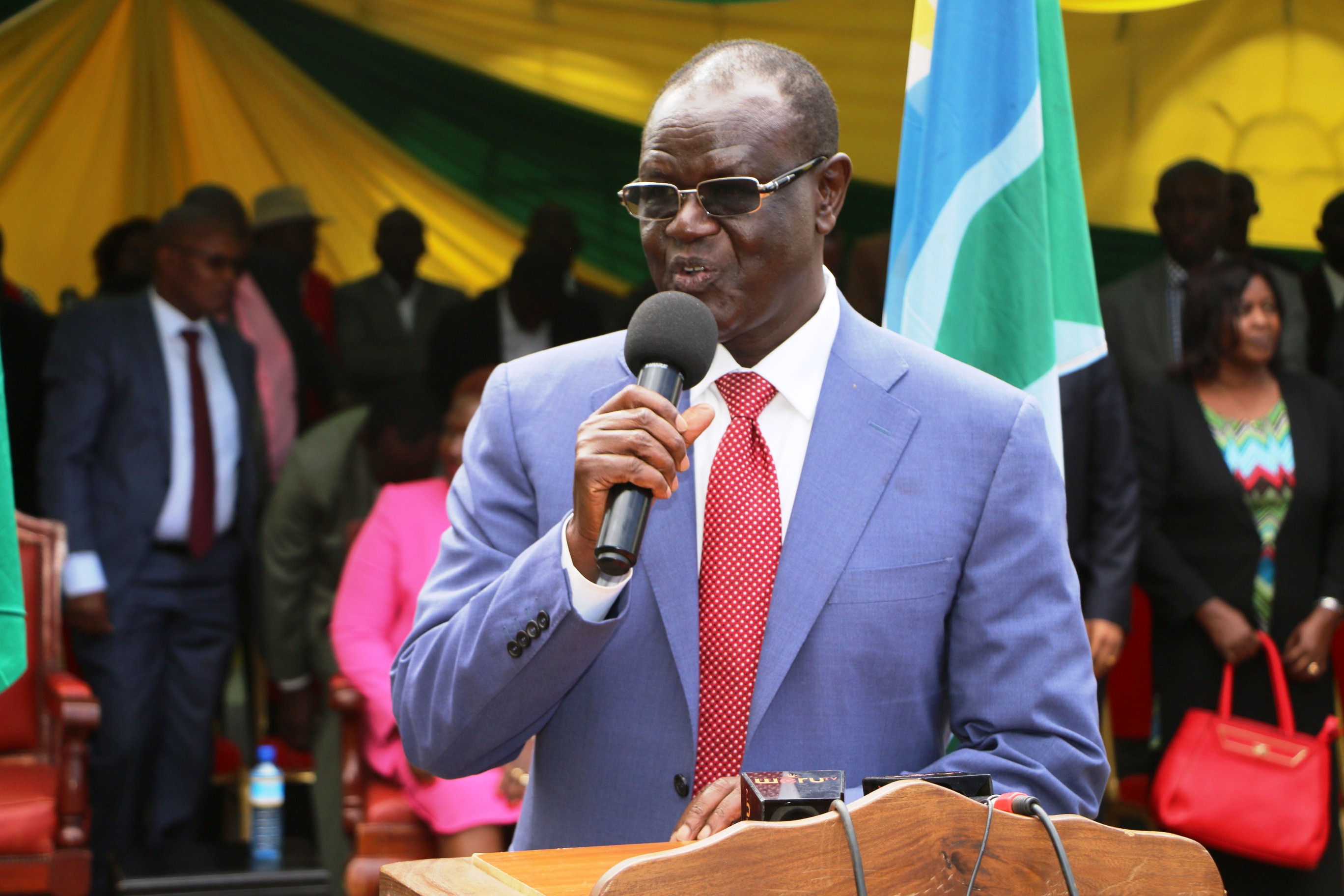 They were also absent at the homecoming party of nominated MP Halima Mucheke at Meru Polytechnic grounds.

Kiraitu did not send apologies but to show he was aware of the DP functions was his decision to sent a Sh100,000 donation to a harambee for women groups at Meru grounds.

Fake money in circulation ahead of deadline