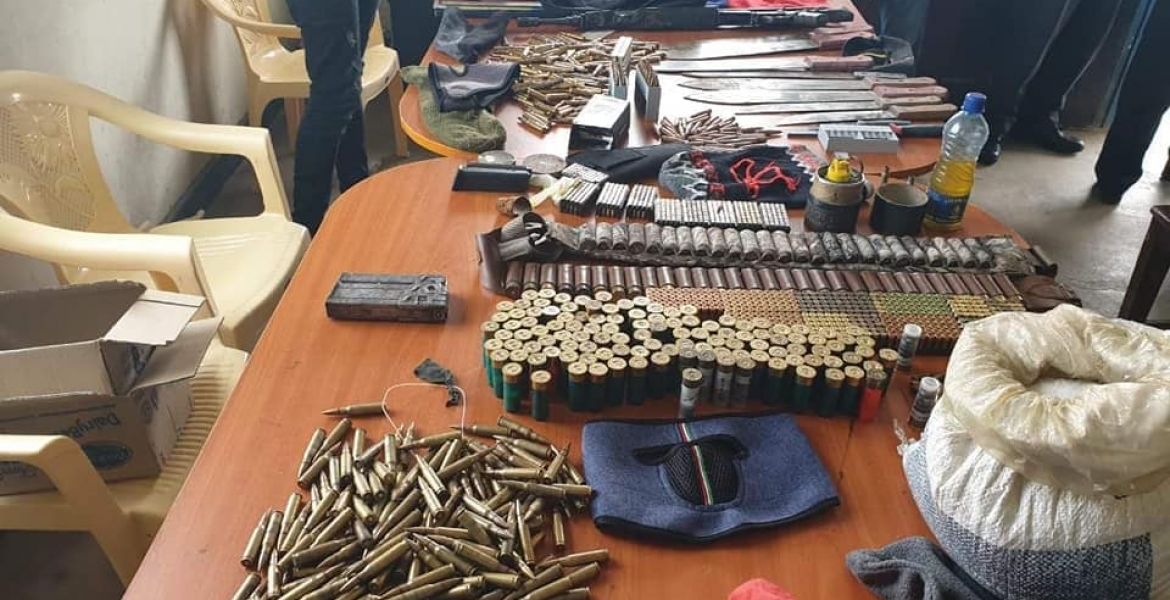 Three suspected terrorists were on Tuesday morning gunned down after police officers raided their hideout in Likoni, Mombasa.

Directorate of Criminal Investigations (DCI) said the three suspects were shot dead inside a rented room at Majengo Mapya area in Likoni.

The bedsitter room had reportedly been rented by Fawaz Ahmed Hamdun, one of the most wanted Al-Shabaab operatives in Kenya, according to police.

Hamdun, who is alleged to have planned the DusitD2 attack that left 21 people dead, was arrested on Sunday at King’orani area in an undercover operation carried out by a multi-agency team.

He was arraigned before Mombasa Chief Magistrate Edna Nyaloti on Monday and was detained for 20 days pending the conclusion of investigations.

Seven other terror suspects are in police custody.

Millie opens up about her infertility in emotional interview