Home World The Tide is High (Really), but Debbie Harry is Staying Put 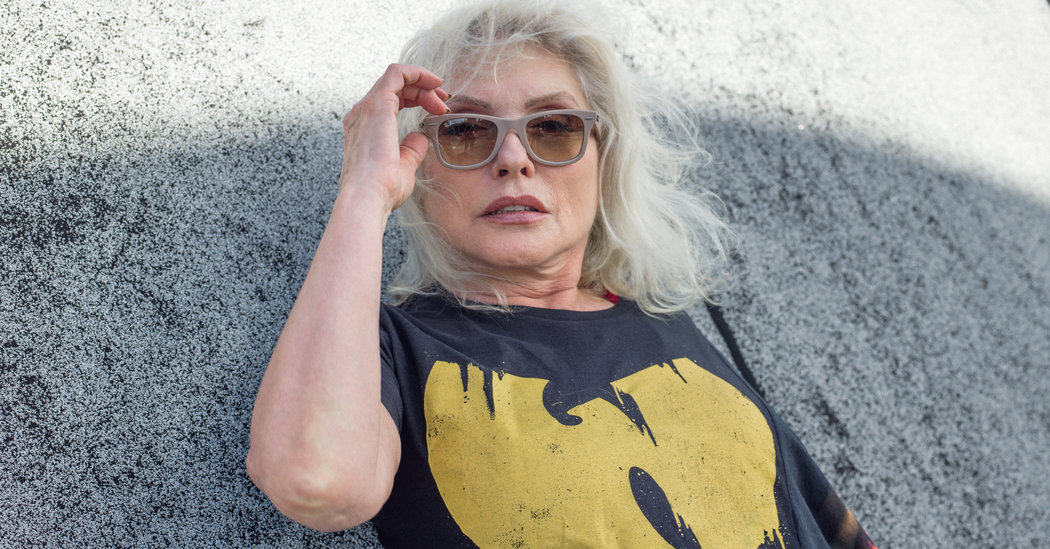 Her father, Dick Harry, worked in the garment industry; her mother, Cag, was a homemaker and baseball fan. They were doting but incurious parents, bewildered by her fame, and confounded by the fans, who kept turning up at their door or writing to them during Blondie’s heyday.

Ms. Harry had been born Angela Trimble and given up for adoption when she was 3 months old by a musician who’d had a tryst with her married childhood sweetheart. Ms. Harry writes that she reached out to her birth mother when she was an adult, but that the woman declined to meet her.

Ms. Harry was a good student; she liked books, geometry and television. She identified with Marilyn Monroe, dying her hair platinum with Cag Harry’s bottle of peroxide. She pined for New York City, and would take the bus in for a dollar and wander around Greenwich Village. She went to junior college because art school was not in her family’s budget, and she wanted to leave home and be an artist.

She said her manager had long encouraged her to write a memoir (“I had no intention of doing it, but he kept nudging”) and that it took years. Ms. Simmons knew how to ask questions, she said, “and would contribute her own story, and a lot of times we were sort of comparing notes,” Ms. Harry said. “It’s been stewing for a long time, and it feels good to get it out there.”

Last year, she left an envelope with a few chapters in a coffee shop on her block. When she went back to retrieve it, the man who had found it was grinning broadly, she said. “I don’t know what part he had read.”

Maybe it was the section in which she described how Penn Jillette, an old boyfriend, had reworked the jets on a Jacuzzi to her specifications, so as to give a female bather the most pleasure? (The Jill-Jet, he called his contraption.) 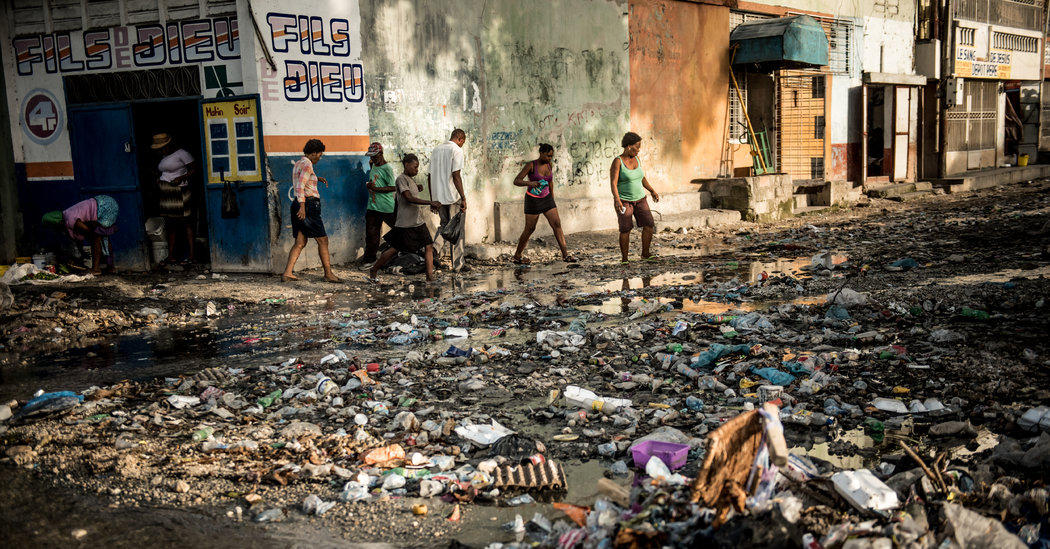 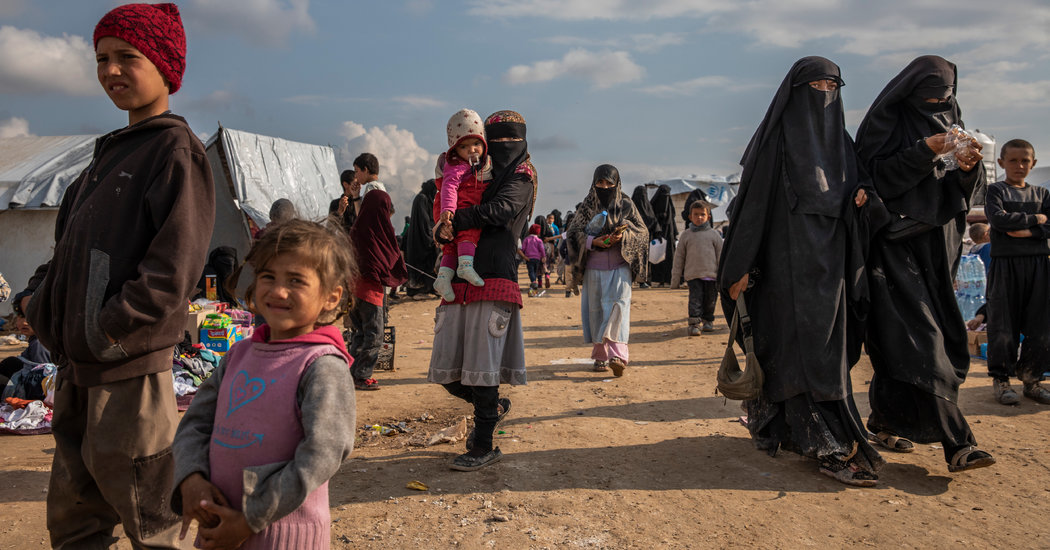 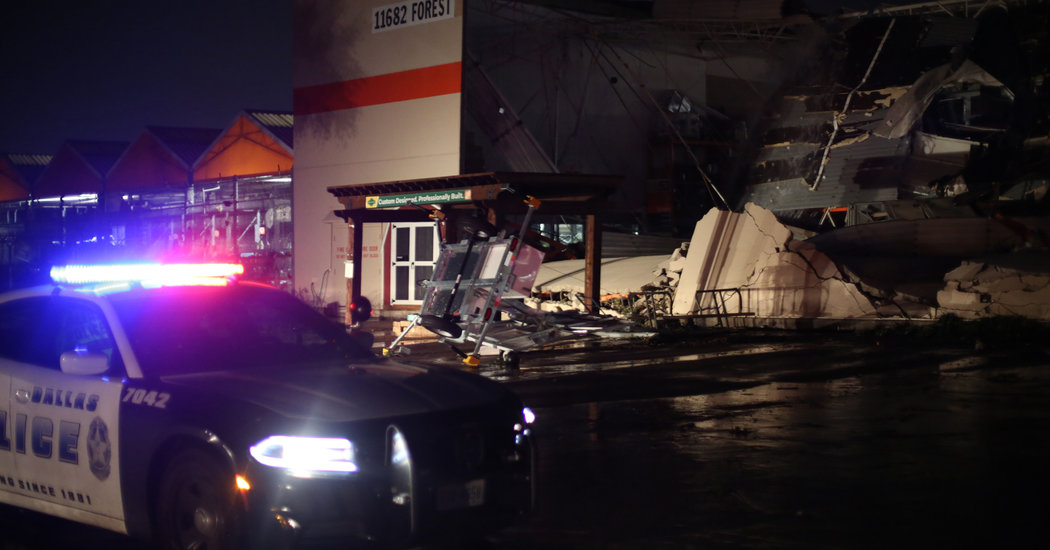 Joy for US Couple as They Reunite with Adopted Kenyan Boy Taken Away in...

OBBO: Imagine a no red beret Wine or People Power…