– The court ruled the matter was not within their jurisdiction

Thousands of jobs at Delmonte Kenya Limited are at risk following High Court ruling over lease dispute between the firm and Murang’a county government.

Delmonte had sued the county government for declining to issue renewal consent for its pineapple plantations. 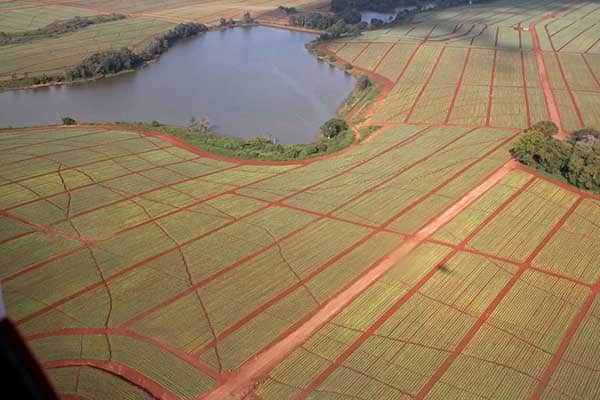 High Court judges Wilfrida Okwany, George Kanyi Kimondo and Chacha Mwita struck out the suit citing lack of jurisdiction to determine the matter and that the dispute should have been filed and heard before the Environment and Lands Court.

“We are not persuaded by Del Monte’s argument that merely because it pleaded violations of various constitutional rights, the petition should be heard by the High Court,” the judges said.

They held that violations cited by the firm in its case are tangled with the dominant issue being the right to renewal of leases over the disputed land. 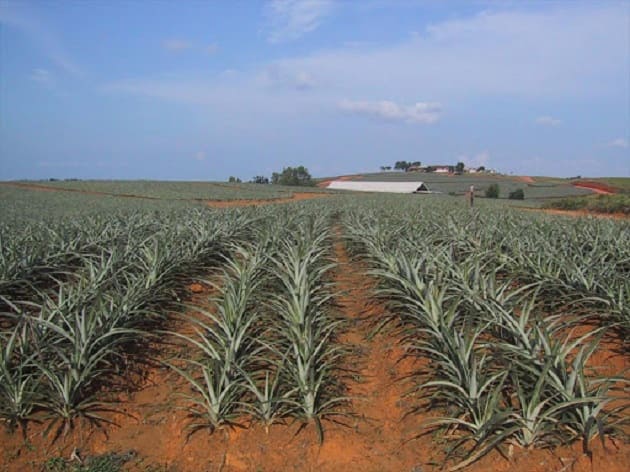 READ ALSO: Kenyans say Tob Cohen was right to exclude Sarah Wairimu from his will

“This dispute falls squarely within the purview of the Environment and Land Court (ELC). We also find that although Del Monte claims a violation of various constitutional rights, those claims are intertwined with the dominant issue and that the ELC has jurisdiction to deal with the alleged violations,” read the ruling.

Upon hearing the news about the case, on Saturday, September 21, the firm’s over 6,500 employees through their unions expressed fear that the county government’s failure to issue consent letters for renewal of the leases could severely affect their operations.

The workers were represented by Kenya Plantation and Agricultural Workers Union (KPAWU) and Kenya Union of Commercial Food and Allied Workers (KUCFAW).

“Over 6, 500 jobs are at stake and soon, these workers may be forced into redundancy and loss of their jobs if the land lease is not renewed,

He further disclosed that over 28, 000 employees of companies that supply various services and products to the company will also be affected as a result of the non-renewal of the land leases. 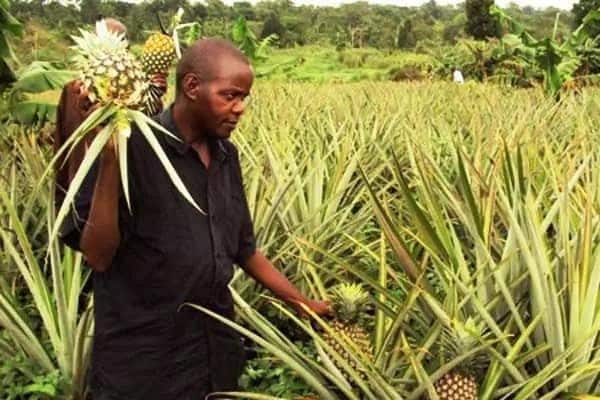 The company has over 6,500 employees who work in different sectors of the farm. Photo: Nation
Source: UGC

In the case, the pineapple plantation company argued that on October 1, 2012, it made the requisite applications for extension of the terms of various leases to the relevant local authority in the counties of Murang’a and Kiambu where the respective parcels of land are situated.

It said that despite observing and complying with the statutory procedure, the two county governments have failed to issue the letters of ‘no objection’ for extension of the leasehold terms.

Murang’a county is demanding 1, 500 acres of Delmonte land along Thika–Kenol Highway for “public use” as a pre-condition for issuing the letter of no objection sought by the company.

Do you have a groundbreaking story you would like us to publish? Please reach us through news@tuko.co.ke or WhatsApp: 0732482690. Contact Tuko.co.ke instantly

Afcon 2019: Thomas Agyepong out of Ghana vs Cameroon showdown on Saturday