– Abraham could, however, equal the record after scoring seven goals in five matches so far

Abraham has hit the ground running five matches into the new season, inspiring Chelsea to a 5-2 win over Wolves.

The 21-year-old struck three times to take his tally to seven goals, on level with Sergio Aguero who is topping the charts.

Abraham’s scintillating form has seen him nail a starting role under Frank Lampard, featuring in all the five league matches of the new season. The 2018/19 season was Rashford’s best, with the Manchester United forward scoring 10 goals in 33 appearances. 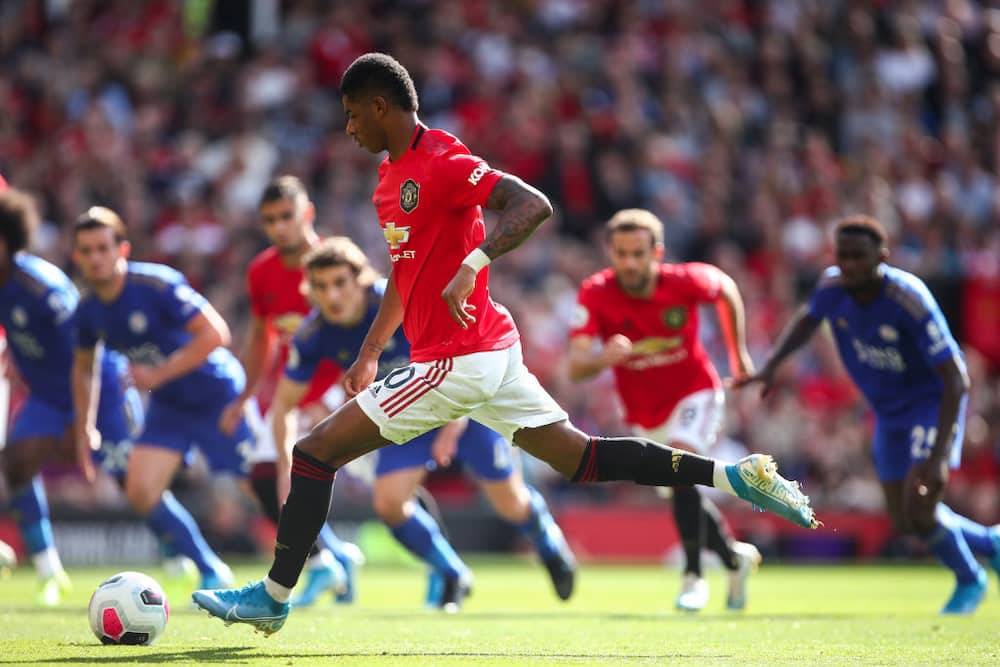 He could however surpass the number this season after being handed a new role under Ole Gunnar Solskjaer’s current set up.

The England international has already found the back of the net three times this season.

Ndindi Nyoro, Maina Kamanda, who is to blame?| Tuko TV

UN may not have enough money to pay staff next month, Guterres warns :...

Messi: ‘I would be thrilled if Neymar came back’