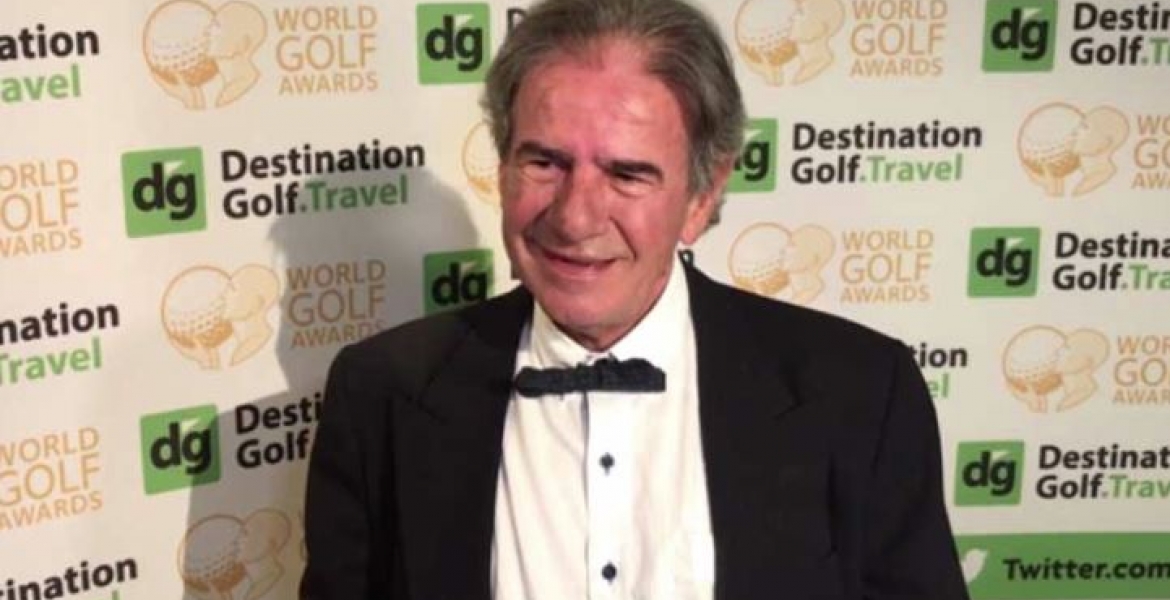 The family of slain Dutchman Tob Cohen says the billionaire businessman will be buried in Nairobi this week.

This was announced on Sunday by Cohen’s sister Gabrielle Van Straten, who also said the family will have a private pathologist at a postmortem penciled in for Monday.

Gabrielle said the tycoon wished to be buried at the Jewish cemetery on Wangari Maathai Road within 48 hours. There will also be no requiem mass for the 71-year-old business magnate as the family seeks to honor his will.

The body of Cohen, who went missing on July 19th, was found inside an underground water tank at his home in Nairobi’s Kitusuru estate on Friday.

His estranged wife Sarah Wairimu, who is the prime suspect in Cohen’s killing, was arraigned before a Nairobi court on Thursday to face murder charges but the judge ordered she first undergoes a mental assessment before taking a plea.

A second suspect Peter Karanja, who is the estranged husband of Gilgil MP Martha Wangari is also in police custody and is expected to be paraded in court on Monday.

On Friday, Director of Criminal Investigations (DCI) George Kinoti said Cohen was gruesomely murdered in his own house.

“It is a gruesome murder; they took their time to kill innocent Cohen. He was bound; legs, hands, and neck before he was murdered and then they hid him in an underground water tank. They took their time,” said Kinoti.

“These people are heartless, absolutely heartless. If it’s money or even domestic strive, can’t move anybody to move to that extent,” said Kinoti, adding that more suspects are set to be arrested.
“We never wanted to leave anything to chance, widened out the net to make sure this crime is not covered at all. There is no perfect crime.”

Cohen, a tour and travel tycoon, lived in Kenya since 1987.

AFCON 2019: We must be at our best against Uganda, Sadio Mane declares ahead...

Is your revered organisation a slow puncture deflating toward failure?