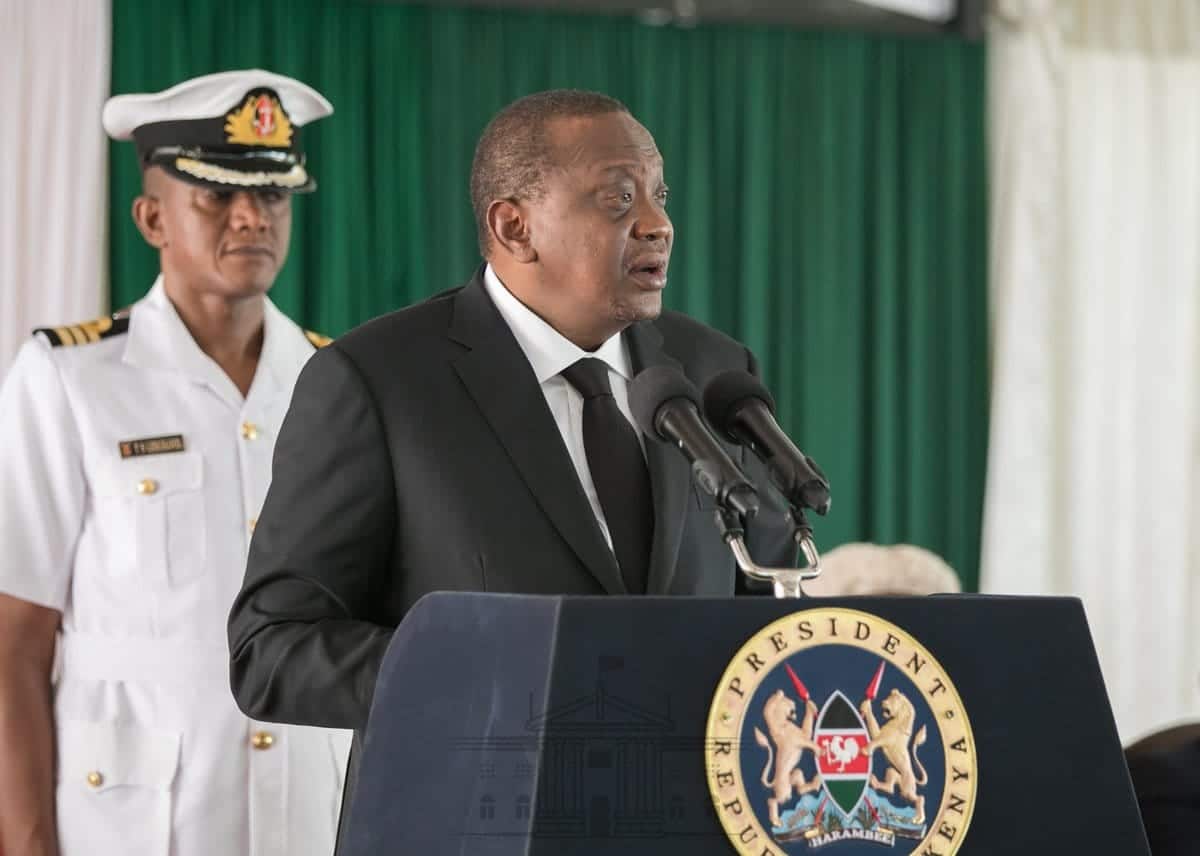 -Uhuru had in 2017 sworn not to approve any attempts by MPs to neutralize the SRC and hike their pay.

-Kenyans are impressed that he has stood by his word and refused to assent to the Parliamentary Service Bill, 2018.

-Some described the move as the real Punguza Mizigo while others said the President was overworking.

-MPs are seeking new allowances, including a KSh 250,000 house allowance and up to Sh24,000 as night allowance.

Kenyans have praised President Uhuru Kenyatta after he declined to sign into law a Bill that gave MPs powers to award themselves hefty allowances.

Many ordinary citizens feared that the 416 lawmakers, who are among the highest paid in the world, would have their way after they sneaked in amendments to the Parliamentary Service Bill, 2018, giving themselves a blank cheque and taking away powers of the Salaries and Remuneration Commission (SRC) to determine allowances.

Uhuru had in 2017 sworn not to approve any attempts by MPs to neutralize the SRC and hike their pay.
Source: Facebook

But Uhuru flatly declined to assent to the bill and instead referred it back to Parliament, reminding the lawmakers that SRC remained the body mandated to determine salaries and allowances for all State officers.

“Vivaa!!! Now that’s the real Punguza Mzigo we are talking of leave that one of Aukot,” Kenne Mwene tweeted. Madoya Kita said the President was ‘overworking’ and praised his advisors for the bold decision made.

READ ALSO: What KSh 250 billion withheld by billionaire tax cheats could do for Kenya

“While we were all chasing those celebrities in #Kibra’s by-election, President Uhuru did a good thing: He stopped the Mpigs quest for hefty pay after he refused to assent to the Parliamentary Service Bill of some really immoral & contentious allowances,” stated Kerubo O’Nyamokami.

One Stanley Maritim heaped praises on the President for fighting for Kenyans by refusing to sign the bill that would have further swelled Kenya’s ballooning wage bill.

“I like that! He fingered them after using them to frustrate the seemingly senile senate…,” Bob Ikunda chipped in.

Edward Njuguna noted that by rejecting the ridiculous proposals made by the MPs, the President confirmed that he is standing by his word to protect Wanjiku (ordinary Kenyans) from the excesses of the greedy elite.

Uhuru had in 2017 vowed not to endorse any move by parliamentarians to hike their salaries and allowances.

While declining to assent to the bill on Tuesday, September, 10, President Kenyatta asked the MPs to delete Clause 20 of the Bill that hands PSC powers to regularly review both domestic and international travel allowances to MPs and Parliamentary staff without seeking advisory by SRC.

Uhuru reminded the lawmakers that SRC remained the body mandated to determine salaries and allowances for all State officers.

He also directed the House to delete Clause 43 of the Bill that seeks to hand PSC powers to determine MPs and Parliamentary staff salaries and allowances.

The enabling legislation for PSC was aimed at strengthening the MPs’ hand in demanding better perks.

The proposed law mandates their employer to set “minimum standards for travel and accommodation and to regularly review the domestic and international travel allowances applicable for members and staff of Parliament.”

This provision would have conferred MPs a raft of allowances, including the Sh250,000 house allowance and KSh18,000 to KSh24,000 night allowance.

The MPs had also demanded to be treated like parliamentarians in other jurisdictions, who, they claimed, enjoyed better facilities and treatment.

The Bill would have seen the MPs entitled to a room for visitors, a bevy of researchers, uninterrupted internet connectivity and a room for parliamentary parties to caucus.

This was in addition to other demands such as continuous training for the legislators locally and abroad.

My parents are stuck in India – George Mulei | Tuko TV: