– A special unit of police has, however, been created and deployed to man key infrastructure in a move to ward off destruction

Taxpayers in the country lose at least KSh 100 million every year to illegal power connections, Kenya Electricity and Transmission Company (KETRACO) has revealed.

According to KETRACO Managing Director Fernandes Barasa, rogue power connections and vandalism had driven up maintenance and production cost. 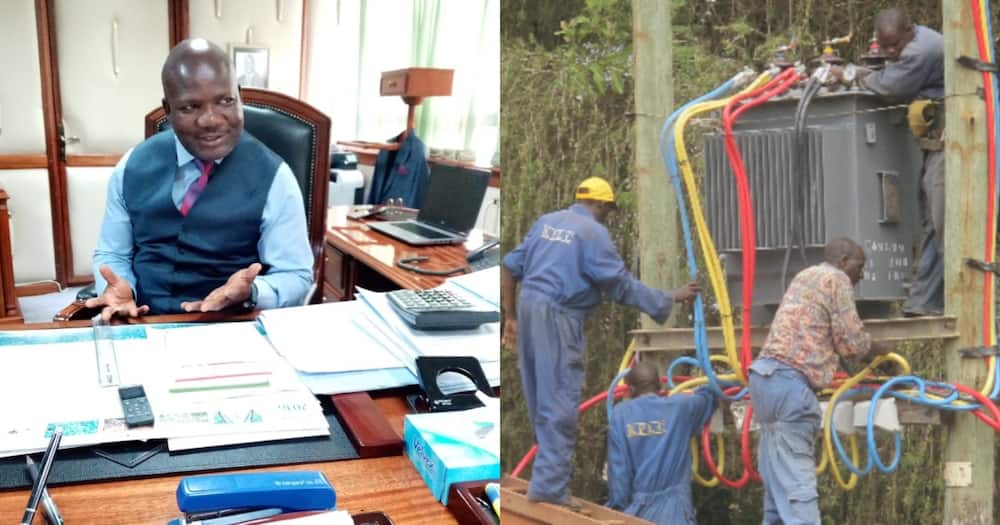 Speaking to TUKO.co.ke, Barasa, however, revealed that the government had stepped up efforts to tame the menace but was quick to note that loss could be higher since other cases go unreported.

“We have reported over 100 cases of rogue power connections and vandalism in the last six months. To round up this, we have engaged the national government which deployed a special police unit known as Critical Infrastructure Police Unit which is currently manning various substations,” Barasa said on Tuesday, September 10.

The KETRACO boss noted that the two challenges had a spiral effect that translated to increased power tariffs to consumers.

He urged citizens to help authorities crack the racket of illegal connections and vandalism expressing optimism such efforts will in the long term translate to reduced transmission, maintenance and electricity tariff costs.

In a move to fulfill last mile connectivity, the MD reveled that the firm had laid at least 2,364 kilometers of power cables across the country. 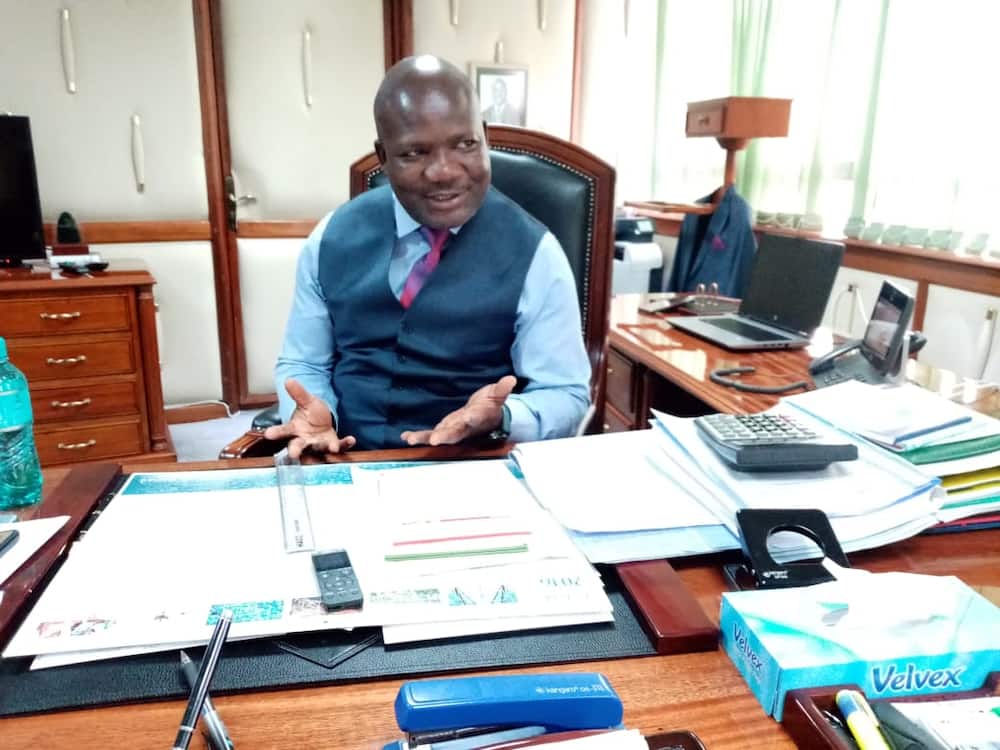 He nonetheless expressed concern of the tedious process of acquiring land to set up substations and erect pylons was also hurting speedy power supply.

In order to solve this, the MD said the firm was engaging both all levels of government to find a solution to ensure the whole country was connected to the national grid by 2022.

“When you look at the way-leave acquisition policy, we don’t necessarily buy 100% of the land. We register an easement and compensate the corridor where the line is traversing”, concluded Barasa.

My parents are stuck in India – George Mulei | Tuko TV.

Kenya: How Thugs Have Turned Footbridges in Nairobi Into Deadly Mugging Zones