After unveiling his son’s face a few hours ago Bahati has gone ahead to share more photos of the little man – proving that his genes are quite strong.

It’s obvious that his kids are getting their skin tone from their mother Diana Marua but when it comes to looks, Bahati seems to have played the bigger role.

Heaven the now big sister of Majesty also shared a new photo of her handsome brother and went on to ‘caption’ saying;

Bro, you so cuuuuteeee @Majesty Bahati you are Treasured 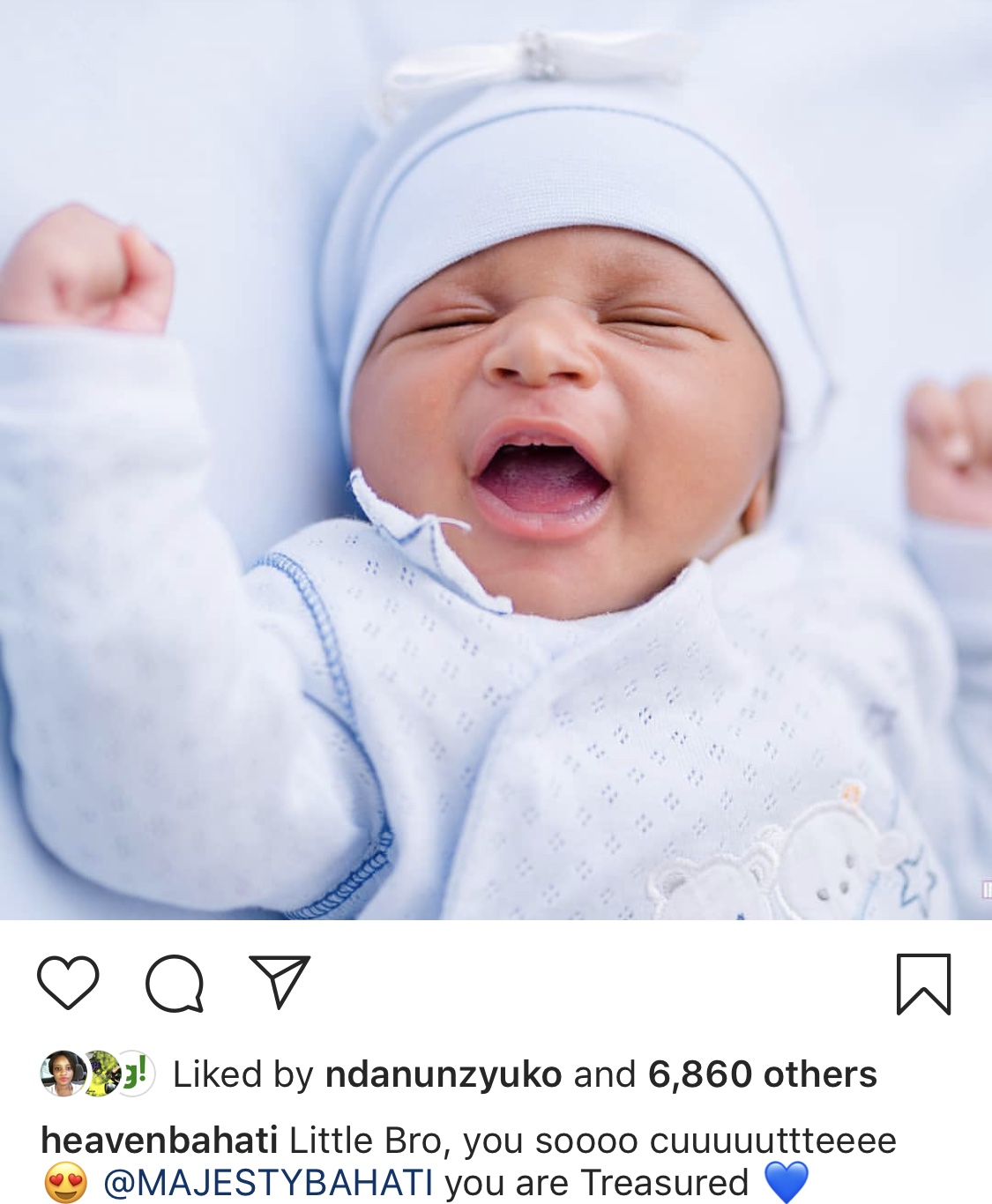 Bahati on the other hand also shared a new photo introducing his son to his Instagram page.

Unlike the other photos we had seen from Diana and Majesty’s Instagram, we can confirm that little Majesty is his daddy’s photocopy!

Check out the photo below. 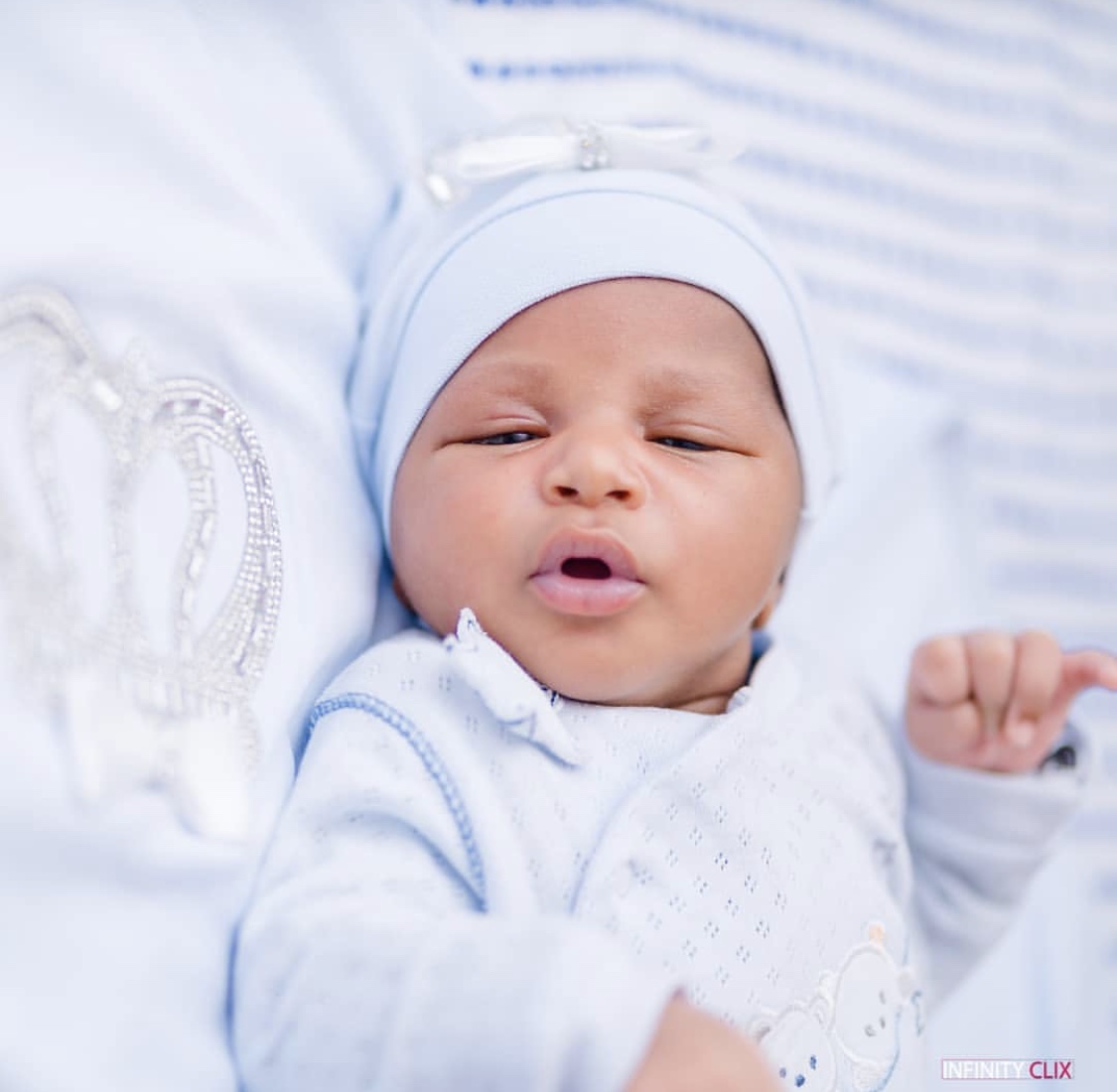 I write entertainment stories as well review and critic local music. Apart from my busy schedule you can catch me on social pages by clicking on them below

Zari harshly battles it out with blogger, Jay Maudaku regarding a haunted King Bae