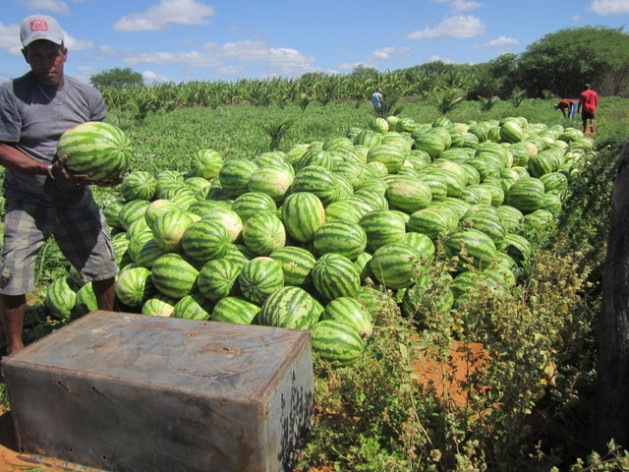 Watermelon Farming Techniques: Victor Bor started out as a wedding planner, a job that gave him access to society’s most glamorous ceremonies. But as more wedding planners got into his turf, his returns began to dwindle.

Frustrated, he decided to visit his village in Kericho as he figured out his next move. “I got interested in agribusiness and began looking at crops that would attract stable market prices. I wanted to be my own boss,” Mr Bor says.

He did not have a farm or adequate information on the market for agricultural produce when he began his research, but that did not stop him from eventually settling on watermelon farming.

“I looked for land in the region and found about three acres that were mostly thicket. I saw its potential and signed a lease agreement with the owner for Sh4,000 an acre per year,” Bor says. He cleared the bush and sought advice on watermelons from an extension officer from Kipsiket in Soin, Kericho. 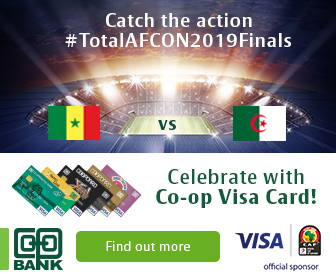 He got insight into how to plough the land, which seeds to use and how to care for the crop. “I bought Sugar Baby watermelon seeds in November last year from Kenya Seeds as the organisation sells certified seeds cheaper than most retailers,” he says.

A kilogramme of seeds cost him Sh3,499. Bor used a 1kg bag for each of the three acres.

He has since registered his firm, Keriprods Company Limited, and expects to harvest 5,000 to 8,000 watermelons early next month. His watermelons, most of which have already been booked by traders in Kericho, are retailing at Sh150 to Sh200 each, depending on the size.

He plans to sell some of his fruit in Uganda, where grocers have offered between Sh300 and Sh400 per fruit.

“I would have harvested over 15,000 fruits had I been keen on spraying roundup and weeding to eliminate grass, and if I had used more DAP and CAN fertilisers. But since it is my first time, I am positive the next time I will do better,” he says.

So how do you get started?

First, you require a lot of space to accommodate watermelon vines. The fruit grows well in hot coastal areas, dry eastern plains and hilly midlands. It does not do well in cold places.

Ensure you have an adequate supply of water and soil rich in nutrients to propel growth. You can improve soil fertility by adding organic matter.

Plough the land at least four weeks before planting to allow for decomposition of any previous crops. “Choose a location in your shamba that has loamy, well-drained soil. Ensure the crop is away from the shade to allow at least six hours of direct sunlight.

Since watermelons produce rather large vines, leave a space of at least 1.8 metres between rows,” Steven Kiptoo, an extension officer in Eldoret, says. Till the soil for the beds thoroughly, break the earth well and remove any weeds or vegetation.

“Large-scale watermelon planting will require you to use a tractor or garden hoe to form mounds of earth (hills) to plant seeds in. Space these two to six feet apart, depending on the size of your garden.

This ensures the soil is loose and the roots grow well since excess moisture drains away,” Mr Kiptoo, who has over 25 years experience in watermelon farming, adds.

“Watermelon seeds will sprout and plants will emerge within seven to 10 days, depending on the soil temperature and the depth they are covered to when planted. Water close to the ground for the water to reach the roots.”

Varying sizes You do not need to water the crop too often as watermelons generally have low water requirements. But you need to weed regularly.

Jubilee, Charleston Grey and Congo are large, cylindrical varieties, while Sugar Baby and Ice Box are smaller, globe-shaped types. Marvin Shimoli, a watermelon farmer in Ngong, says the fruit matures between 75 to 100 days after sowing.

“To check if they are ready for the market, I normally turn the melons to see if they have a yellow patch on the part that lies on the ground. You can also thump it and if you hear a dull noise, it means that it has ripened,” he says.

An official from Simlaw Seeds said an investor can earn at least Sh1 million from watermelon farming after spending less than Sh40,000 in start-up capital.

“The price of 400 grammes of hybrid watermelon seeds is around Sh2,700. Ploughing and weeding, depending on the type of tools used, costs around Sh3,000 per month, excluding cost of labour. “You’ll need 50kgs of DAP fertiliser at Sh2,250 and pesticides for control of common pests like aphids, which will cost Sh2,500.

Citishooter hormone, also known as rooting hormone and encourages fast and uniform growth, costs about Sh4,000 for 200 millilitres,” he says. An acre of land, if well tilled and with fertile soil, can produce around 13,000 fruits.

If the average price of a watermelon is Sh100, you can easily realise Sh1,300,000 in one harvest. And you can harvest twice a year. Watermelon Farming Techniques.

Last Minute Mara: Luxury on a budget : The Standard