A female MP who some years back drunk herself silly before  male colleagues subjected her into a marathon sex was last week back in the news when her nude photos in comprising position with a lover leaked.

Embarrassed legislature in a quick damage-control attempts deleted the photo but the move was too late since hawk-eyed social media users had already pounced on the suggestive photo before sharing it rapidly to numerous social media platforms.

In the trending photo both Mbalu and her youthful catch are seen sheepishly smiling at their cameraman while the MP strategically balances her legs in a bid to give handsome expose of what her skirt covered. 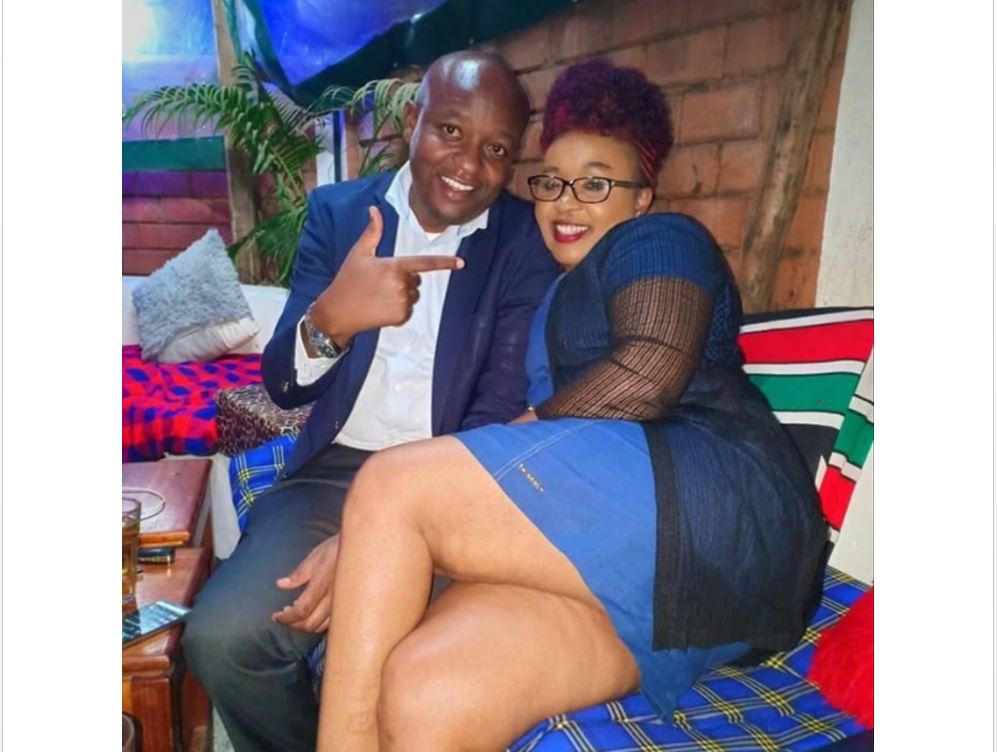 The action by the two prominent personalities has triggered a heated debate on social media, at family level and even in parliament where the MP is now a subject of discussion over her loose morals.

Worst hit is her husband who reportedly sunk into a severe depression on learning that the wife was at the center of raunchy photos that have been furiously commanding the internet with the woman seen to be sexually teasing her toy boy.

The husband who is a senior lawyer and even acted for GoldenBerg architect Kamlesh Pattni despite being privy to his woman’s numerous clandestine activities found it hard to stomach the fact that MP was openly in an affair with a young adult who is ten years younger than her.

There were reports that concerned relatives momentarily formed a ring to keep unblinking eyes on the man after he threatened to commit suicide following embarrassing the mother of grown up kids had brought to the family. 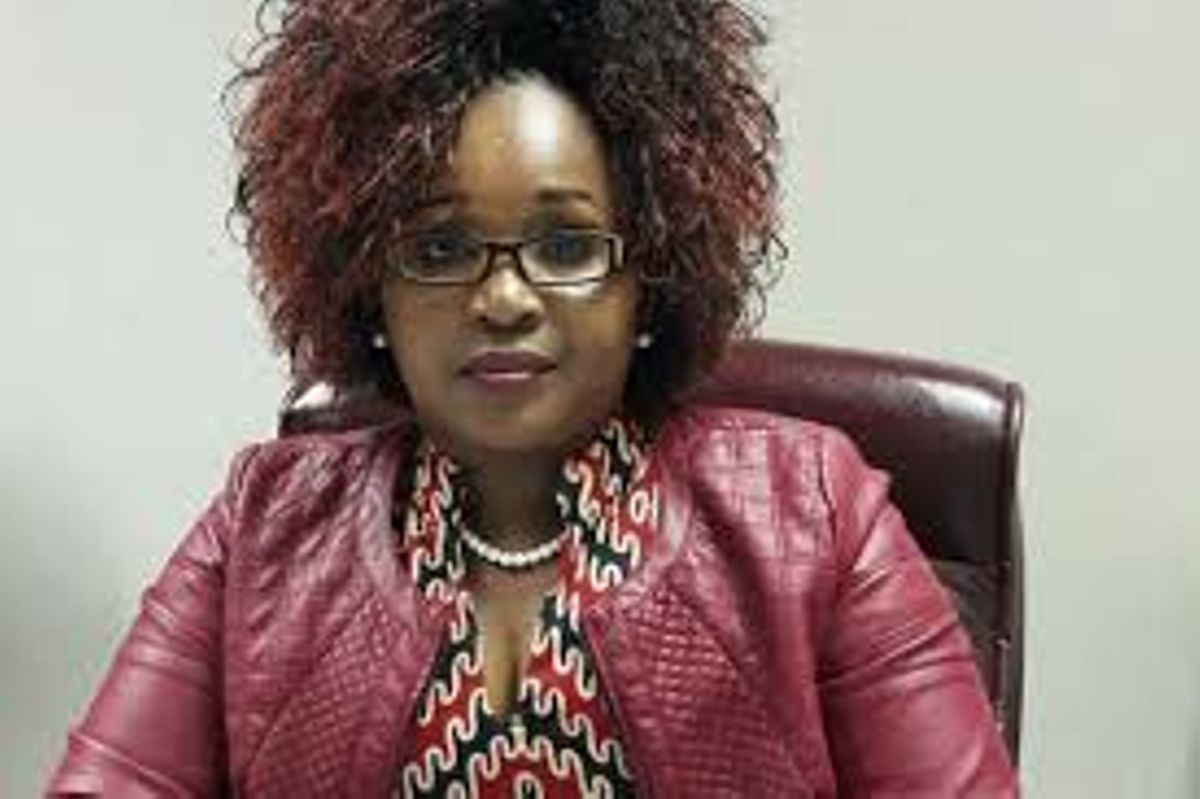 The youthful politician was identified as Henry Malonza Kituti who unsuccessfully contested for Kitui Central parliamentary seat in the last general elections.

Many social media consumers conquered the posture by the two lovebirds strikingly depicted a Kamasutra movie going by how the MP wondered one of her thighs and the young man’s salivating looks in a setup that had glasses of  expensive whisky.

Locals have roundly cursed the two politicians for failing the moral test after they became reckless with their illicit sexual affair which is now the talk of the town.

Multiple photo analysts and sexologists gave varying opinions in an attempt to figure out possible actions behind the photo finding itself into a whatsApp group.

Others opined that the smitten lover could have been in an attempt to send the photo to her illicit lover to remind him of the good moments they shared and how she was missing him but clicked the wrong forum.

Another school of thought has it that she may have done it internationally to remind her husband the kind of treatment she was missing as far as bed matters are concerned.

The incident triggered memories of a sexual adventure when five MPs led by former Kajiado West MP Moses Ole Sakuda took advantage of drunken Mbalu and had sex with her.

Privy sources said the MPs who were on official duty in Mombasa opted for a party where Sakuda lured Mbalu into heavy drinking before later accompanying the legislature to her room.

Story later leaked that Sakuda cashed in on Mbalu’s status and engaged her into steamy sex before invited some of his colleagues to experience the sexual bonanza.

‘’Those who feasted on the MP were predominantly from Nyanza and some of them later discussed the moment’’, our source stated.

Mbalu later denied the incident but was quick to add that it could have been a case of mistaken identity since there another woman strikingly resembling who was also present at the venue of their party in Mombasa.

But now the beautiful MP is the subject of heated discussions within corridors of parliament over what her colleagues describe as loose morals.

In reference to the recent photo that spread like a bush fire in the internet coupled with her past sexual activities, the MPs were overhead whispering that they have a hard time controlling the beautiful lawmaker.

There are talks that a section of the MPs  were worried whenever the married woman accompanied them for drinking being that she becomes eager to flirt after downing a glass or two of whiskey.

Sources further state that her colleagues in various parliamentary committees nowadays avoid going out for a drink with her whenever they take a retreat to write reports because of her bad manners.

“I don’t look for records, they look for me” Ronaldo after bagging 700th goal

NBK fights push for audit by Ouko office : The Standard